According to DLD, October 2021 breaks all real estate sales records 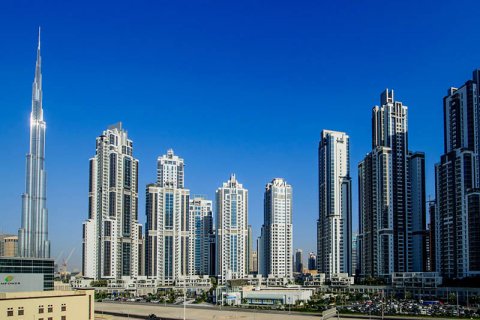 Expo 2020 contributed to the sales growth, which was a turning point in the market revival. The result of October was the best in the last eight years.

According to the official Mo'asher index, 2012 is the base year. The calculated data show that for 10 months of this year, sales totaled AED 177.44 billion, and this is the best result since 2015.

Not only studios and apartments were popular with buyers, but also elite housing. In October, the villa and townhouse sales index reached record levels, rising by 14% exponentially in the first six months of the year alone.