Yet another Dubai villa sells for over AED 100 million 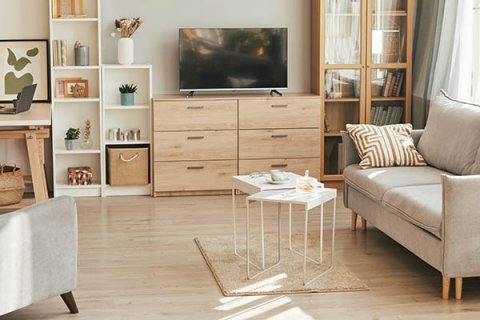 In a recent sign of market resilience, a luxury Dubai villa has been sold for 100 million AED ($27.2 million).

Major real estate agency Luxhabitat Sotheby's announced the sale of a luxury mansion in Dubai Hills Estate. It became the fastest deal ever among AED 100 million properties; it took less than a month from listingto the transaction. This is also Dubai’s third major property deal worth over AED 100 million so far this year.

The deal is by far the most expensive in Dubai Hills Estate history, with a HNW buyer wishing to remain anonymous.

The major sale was the result of an internal collaboration between Luxhabitat Sotheby's managing director Lee Williamson, who represented the seller; and Deputy Director Hani Daleami on part of the buyer. Both are consultants for high-end properties.

“When it comes to homes of this caliber, you have to understand the owner's vision from the very beginning,” Lee Williamson said.