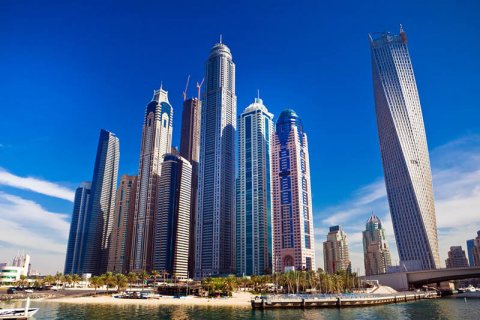 According to one of the promising and successful developers of the UAE, Rizwan Sajan, head of the Danube Group, the leading role in the market is played by owners who purchase housing for accommodation. They contributed to the stabilization of the situation and the increase in demand. There is a direct link in capital inflows that eliminates the probable risks of developer default.

During the Cityscape Global exhibition, Rizwan Sajan said that in its projects, the company saw the increased interest of future residents who, while waiting for the houses to be put into operation, made stable payments. The Danube Group developer, which has just launched a new Skyz project worth over $108,000,000, needs a detailed look at the real estate market like no other.

According to Rizwan Sajan, end users made about 80% of transactions. The percentage of late payments is minimal, indicating interest in off-plan properties. More than 50% of the apartments have already been sold in the new Skyz Tower in just 10 days. Such demand stabilizes the real estate market in the city and contributes to the implementation of new projects.