Dubai Palm Flower will have one penthouse on each floor 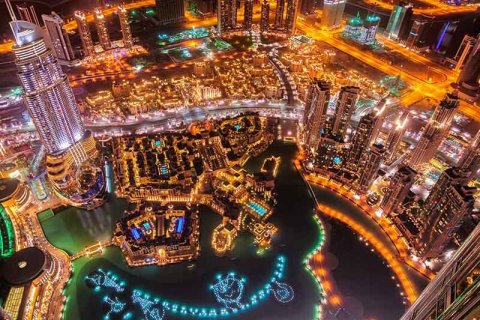 According to the developer, Palm Flower will become a kind of measure of luxury and exclusivity on the palm island: there will be only 10 apartments in the building, but all of them will be the standard of premium real estate.

In the recent past, the construction of several iconic objects on Palm Jumeirah Island was completed at once, which transformed it, including The View project, an observation deck at an altitude of 240 meters on the 52nd floor of The Palm Tower, which is now the highest point on the island.

Recently, one of the most expensive villas in Dubai was also sold here. It became a five-bedroom house on one of the «branches» of the palm island with an area of 1,021 square meters, sold for 73 million dirhams ($19.87 million). Experts also claim that apartments on the palm island are also in high demand today.