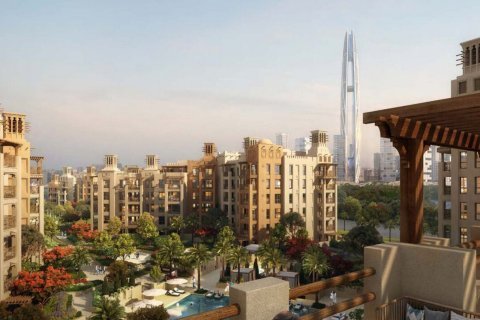 Dubai saw more than 1,665 real estate transactions over the last days of August and the first two days of September. According to the report of the Land Department, the total amount of transactions came in at $2.55 billion.

Plots of land and prime properties among best-selling units

Overall, 146 plots of land were sold with a total value of $620 million. Buyers paid another $610 million for apartments and villas. The largest deal was recorded in the Marsa sub-community, with a land plot bought for $179.2 million.

Among the communities, the following ones were on top:

Almost half of the real estate was bought using mortgage funds. For the week, $1.09 billion worth of credit funds was allocated for the purchase. According to analysts, there are signs of recovery in the real estate market in Dubai. The total volume of transactions increased by 74% in the first half of 2021 compared to the same period in 2020.