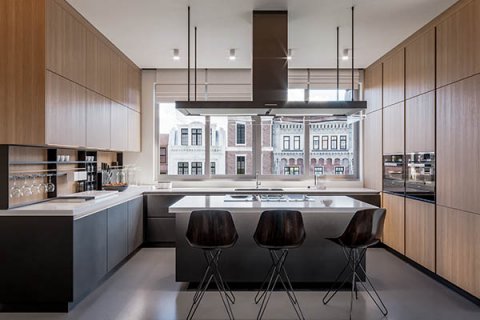 The vast majority of neighborhoods in Dubai saw an increase in rental rates in the second quarter of 2021, sparking a rise in villa and apartment rents by 3% and 8%, respectively.

According to a report from real estate consultancy Asteco, average rental rates for apartments in the second quarter in Dubai fell by 3% compared to the same period last year. Meanwhile, rents for villas were up by a solid 10%.

Asteco estimates that around 6,650 housing units have been completed in the second quarter, while another 22,500 properties are due for completion in the second half of 2021.

The upcoming Dubai Expo 2020 is likely to catalyze short-term demand for homes, mainly coming from the exhibition staff.

After a consistent drop over the past few years due to high oversupply levels, rents in Dubai have become quite affordable, dropping to AED 14,000 for an average studio.