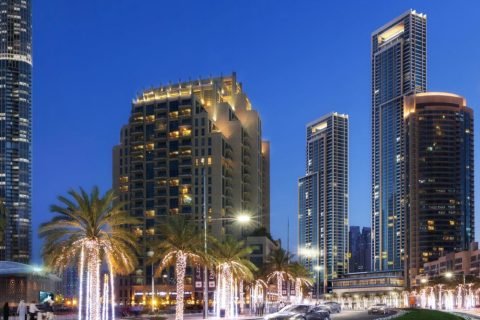 According to experts at a leading Dubai consulting company, off-plan home sales grew at the fastest pace over the past 11 years in August 2021.

The total value of the transactions approached $30 billion. Experts note that almost every day the megalopolis sees an increase in not only the number of transactions but also in their volume. In August, real estate sellers generated $4.08 billion in profits. Such figures were last seen 12 years ago. In the first eight months of the year, properties worth $24 billion were sold in Dubai. This is only six billion less than the total value of transactions recorded in 2020.

Analysts say that not only ready-to-move-in properties or homes under construction, but also new projects are in high demand. Developers strive to provide buyers with the most favorable deal conditions to promote sales. In the off-plan market, almost 600 properties were sold in August with a total value of $1.35 billion, a level unseen since 2009-2010.