Palm Jumeirah mansion for sale in Dubai for 302.5 million dirhams 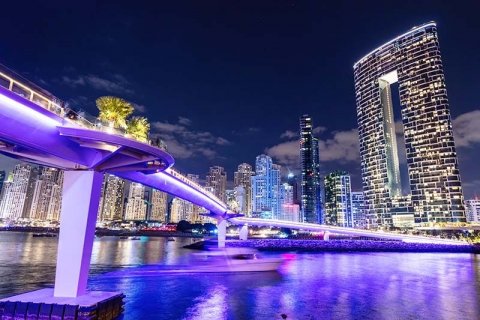 A mansion built in Palm Jumeirah has become the most expensive house ever sold in the emirate, breaking the record for sales of luxury real estate in the city. The mansion is located on the gable of Palm Jumeirah, on the so-called Billionaires Row.

The villa, known as Casa Del Sole, was sold in July 2022 for 302.5 million dirhams ($82.4 million). The company declined to name the buyer, citing confidentiality. According to a partially edited ownership document, the mansion was purchased without a mortgage.

Property prices in Dubai have risen over the past year as a result of the government's fight against the pandemic and its liberal visa policy, which has attracted more tourists. Many new government measures, such as long-term Golden Visas, in particular, have benefited the luxury real estate market.