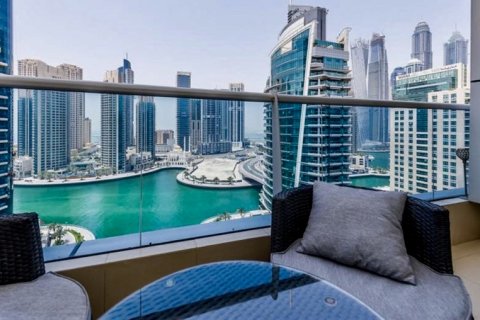 Real estate transactions in Dubai have been valued at 5 billion dirhams since the beginning of July, and their total number has reached 1921 residential units sold. 135 plots were sold for 716.18 million dirhams, and 1,298 apartments and villas for 2.54 billion dirhams.