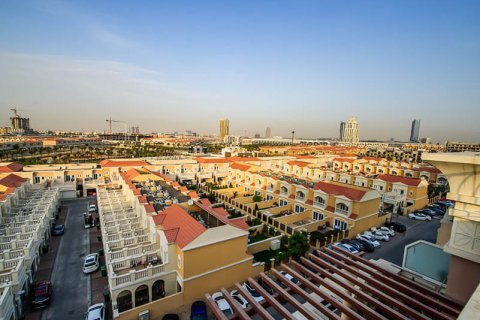 The results of October showed an increase in prices for residential real estate in Dubai. According to the ValuStrat consulting group, the increase in the value of villas in several cottage communities has reached 31% compared to the same period last year.

The situation with the demand for premium real estate has changed. Activity in comparison with September fell by 4.3%, as evidenced by the volume of completed transactions. The drop in demand mainly affected housing under construction. However, even with such indicators, we can confidently say that the market has become more active, and capital losses of the last year are not afraid of it.

The Dubai Price Index shows an increase of 12.6%. If in January this figure was 0.7%, then by October it jumped to 1.8%. The top three districts include Arabian Ranches, Jumeirah Islands and Lakes. Here, the increase in prices for villas has almost reached or exceeded 30%.

With apartments, the figures are lower, but here in Palm Jumeirah, the growth was 14.6%, and in Jumeirah Beach Residences - 12.1%. The demand for finished objects remains relatively high. Compared to September, new real estate was sold more actively by 6.6%. Buyers are choosing premium class housing: 19 properties were sold in October alone, valued at $ 8.1 million.