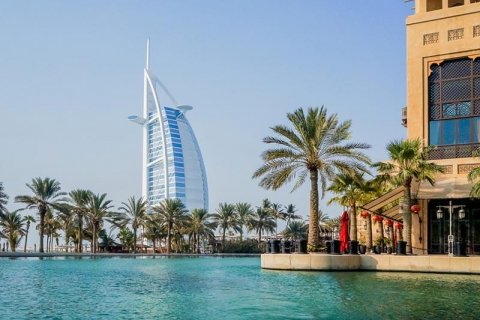 According to the Dubai Land Department, the number of transactions increased to 71% in 2021, reaching 65% in the past period. The total amount of investments exceeded AED 148 billion, almost $40.3 billion. Their cost has increased by 100%.

Dubai Marina is the leading district. In terms of the number of transactions (7968), the community ranks first among other communities. The most expensive buildings were also sold here, the value of which reached $ 7.79 billion. The Palm Jumeirah is the second most popular among investors buying luxury housing. The total value of transactions in the community was $7.24 billion. Business Bay closes the top three.

In total, the projects for about $3 billion were completed in 2021. This is only 35 commissioned buildings. Over 300 are ready to be implemented this year. In the list of buyers, foreign investors successfully compete with local ones. 6,897 deals were concluded with investors from the Persian Gulf. 38,318 investors purchased real estate in Dubai for the first time without being the emirate’s expats. The amount of new contracts exceeded $26.95 billion. According to the director of the Dubai Land Department Sultan bin Butti bin Medzhren, these figures confirm the stability of the Dubai market and its prospects.