The total number of real estate transactions in Dubai is projected to reach 58,000 in 2021 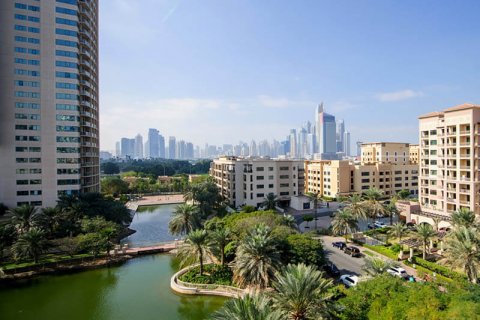 The real estate market of the country’s most popular emirate has been revived for a year now. The prices of Dubai’s housing stock are rising steadily. In October, the increase was just under 1%, and the average cost per square meter reached $870. However, the situation is now stable compared to the latest price increase of 2.51% in June. Overall, annual figures have already surpassed those of last year. Prices have now risen by almost 20%, and a subsequent increase is expected in the last months of the year.

Villas and townhouses purchased in popular metropolitan areas remain the most sought-after segment of the market. Consumer demand forces sellers to raise prices, which is likely to shift interest to other housing types. In this situation, flats and apartments seem more attractive for investment.