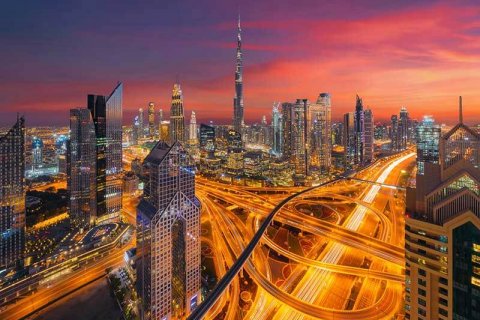 In the first half of this year, the Dubai real estate market has grown dramatically, and Russians are among the top five buyers. The volume of transactions with residential units increased by 60%, and their combined cost – by 85%.

The five largest buyers were immigrants from India, Great Britain, Italy, Russia and France. They are followed by Canadians, Emiratis, Pakistanis, Egyptians, Lebanese and Chinese.

Most experts agree that the growing demand for Dubai real estate is due to geopolitical instability in Europe and forecasts of further interest rate increases. Some Russians have invested in local residential properties in search of a financial haven after sanctions resulting from the military conflict in Ukraine.

According to the Dubai Land Department, a record number of apartments were sold in the first half of the year – 37,762 units, and the total value of the purchased residential units reached almost 89 billion dirhams UAE.

The number of transactions with luxury properties increased by 87% compared to the first half of last year. At the same time, most of them fell on apartments (62% of all transactions).