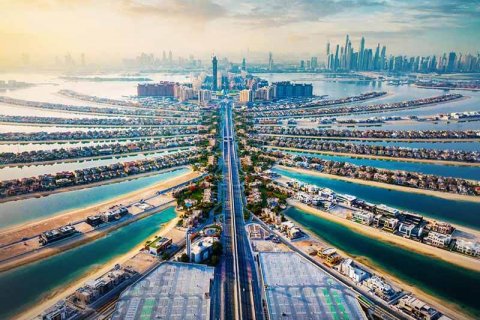 These figures are related to the type of purchases: land sales dominated the market. According to the Dubai Land Department (DLD), they were responsible for the transactions on Friday. 12 land plots were sold for $698 million. Then the sales sector expanded, and in addition to land, buyers also invested in apartments and villas for $530 million.

The three leaders in sales of the most expensive luxury apartments and villas included Palm Jumeirah ($136.1 million), Marsa Dubai ($134.7 million), and Al Barsha ($4.3 million). Premium villas were sold in Jebel Ali Fest, where the total value of the deals was $6.81 million.

Buyers use not only cash but mortgages. During the first working Friday, 40 mortgage deals were concluded in Dubai. Their total amount was $21 million.