The value of Dubai’s property goes up by more than 20%, what’s next? 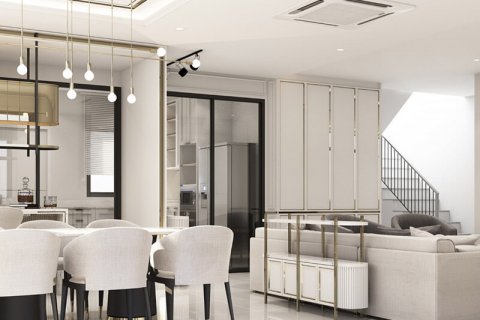 Knight Frank, a consulting company, announced the results of analytical studies and reported a 21% rise in property prices in Dubai this year. The reason for this was the active interest of wealthy foreign investors.

Developers seek to attract a potential audience to luxury properties that are successful due to increased demand. There are projects on the market worth $29,400 per square meter. And this is not the peak of opportunities, because, compared to the most successful year of sales, prices have not yet reached the 2014 figures by almost 30%.

According to Faisal Durrani, an official representative of Knight Frank, clear coordination of actions during the pandemic contributed to the development of the UAE market. He also noted the changing attitudes of buyers towards housing choices. Since January 2020, there has been an increased interest in detached properties, such as townhouses and villas.

The analysis of the situation suggests that demand and price trends are likely to continue in the future. October showed the highest figures in recent years, although it did not reach the level of September in the number of transactions.